by Will Hammond Jr. 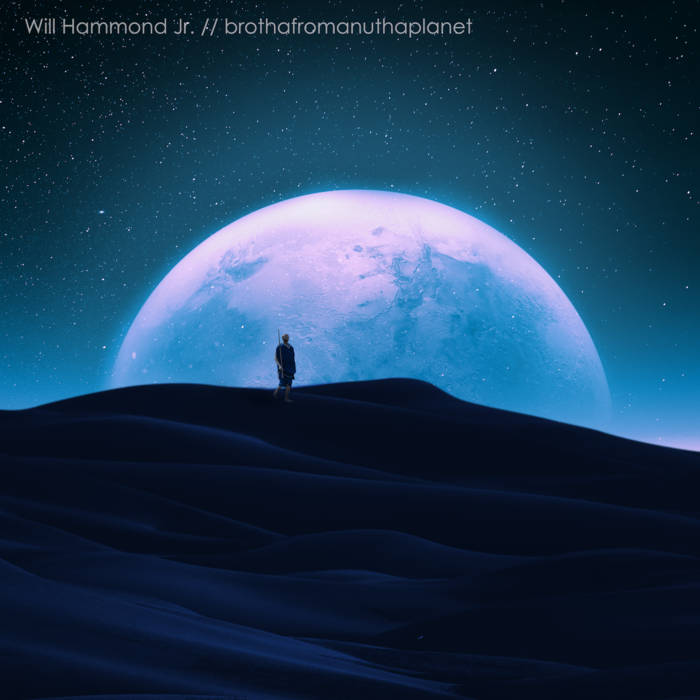 In 2008 his cd project entitled "To Be Continued..." turning heads via iTunes, Pandora and other social media streams.

Look out for his new project coming soon!